Why Hydraulic bolt torquing is a popular method of tightening bolts

The accuracy of this method is higher than 30% when performed by well-trained and experienced assemblers. In fact, a correctly calibrated hydraulic bolt torque wrench can achieve a +/- 15% accuracy. The tensioning process is used to stretch the nut and bolt. A hydraulic cylinder generates a pushing or pulling force. The manual process requires only a small rotational force to tighten a nut, but using a torque cylinder eliminates the need for extra threads.

As with any mechanical method, a Hydraulic torque wrench has its limitations. The number one enemy of torque is friction, which accounts for about 90 percent of the applied torque. Only a small part of this torque is converted into a useful load for the bolt. Therefore, it is difficult to accurately predict the exact load of a bolt. A lubricant is essential, as are good bearing surfaces for the nut. In addition to lubrication, a good surface finish on the nut-bearing surfaces is essential for accurate measurements.

Typical Hydraulic torque wrench pumps are not intended for bolt applications. In order to ensure optimum efficiency, Renegade’s bolt pumps feature larger double-acting pistons with fifteen times more oil displacement per stroke. In addition, their filtration system is the best in the industry. When properly maintained, they are the most reliable and efficient method of tightening a nut to a flange.

Aside from tightening a nut, a Hydraulic torque wrench also prevents leaks. This type of tool uses high-pressure hydraulics to stretch the bolt. The bolt then lifts away from the flange and creates a clamping force when it is released. The process is fast and efficient, which makes it an ideal choice for many applications. It is also easy to use.

The technique is highly accurate and widely used. Its ‘K’ factor refers to the amount of tension that a bolt needs to be tightened. It is a function of the size of the bolt and the type of nut. By choosing a hydraulic cylinder, you can achieve a greater level of precision and prevent leaks in any application. It’s a highly effective method for preventing leaks and improving bolt quality.

The benefits of a Hydraulic torque wrench are many. It can help prevent leaks on flanges, vessels, and exchangers. It can also be used in industrial applications such as welding. For instance, in construction, it is often used to fix studs in concrete. If a nut must be tightened, a torque wrench is a good tool to use. The tensioning force is necessary to hold the bolt firmly in place.

The use of a hydraulic bolt torque wrench is the most common method of fastening flanges and exchangers. It can also be used in other applications, including gaskets. The main advantages of hydraulic include: ‘K’ factor – the load of the bolt on the nut. Its main advantage is that it can prevent leaks in a wide range of applications.

‘K’ Factor – This is the ‘K’ Factor of the nut. The ‘K’ Factor varies according to the ‘K’ factor. ‘K’ Factors can vary depending on the rust, lubricant, and surface condition of the bolt. The ‘K’ factor can be determined only after the torque of a nut has been measured.

K-factor – The K-factor of a bolt is important to determine the torque value. It is the factor that determines the axial force of the bolt. A hydraulic torque wrench is the best option when you need to apply a large amount of torque to a nut. In addition, it can also be used in a variety of applications involving fasteners. The use of a hydraulic torque wrench is most common for flanges in various applications, including automotive and aerospace. 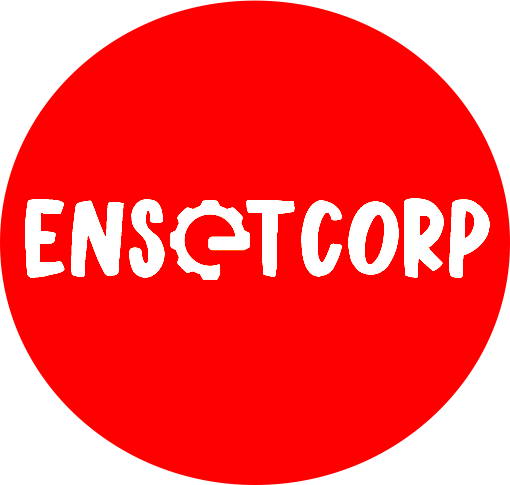